Which Financial Tax Planning Options Are Available to Your Business?

The Importance of Choosing a Top-Rated Restaurant For Special Occasions 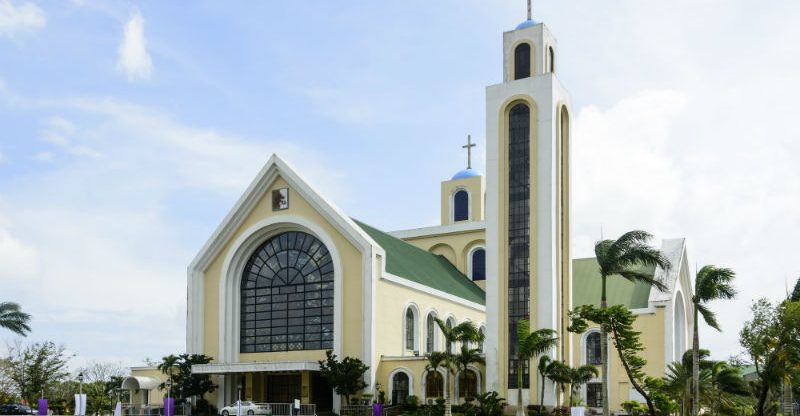 Founded in the early 19th century, Old St. Mary’s Catholic Church remains true to its purpose of serving the Detroit community that surrounds the parish.

In 1979, the State of Michigan registered Old St. Mary’s Catholic Church as one of its Historic Sites. The structure is a well-known landmark revered for its exceptionally beautiful pairing of Romanesque and Venetian Renaissance architecture. Old Saint Mary’s consistently lists among the top Detroit attractions recommended by travel guides.

Although the beauty and history of Old Saint Mary’s often take center stage, the parish is a spiritual beacon and thriving part of the Detroit Greektown community. Its location draws members from the surrounding area, including members of local government and the business community.

Old Saint Mary’s reaches out to their community with numerous events. These include participating in providing meals for the homeless at Pope Francis Center, evangelism and musical programs.

The Holy Spirit Fathers (also called Spiritans) began serving Old Saint Mary’s in 1893. The Spiritans dedicate themselves to serve the weak and helpless among them. To that end, the church offers:

To learn about what Old St. Mary’s Catholic Church can bring to your life. 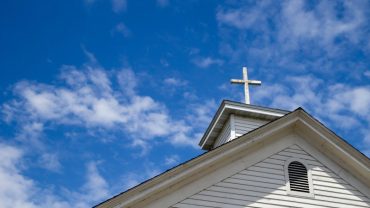 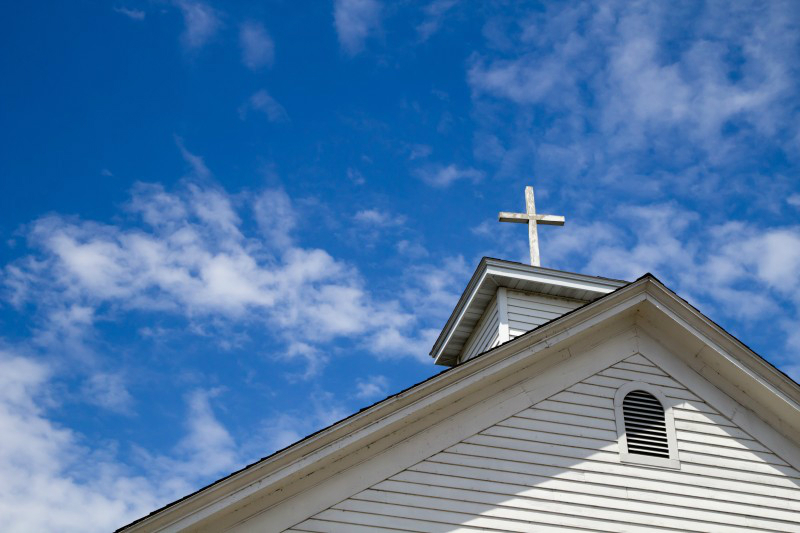 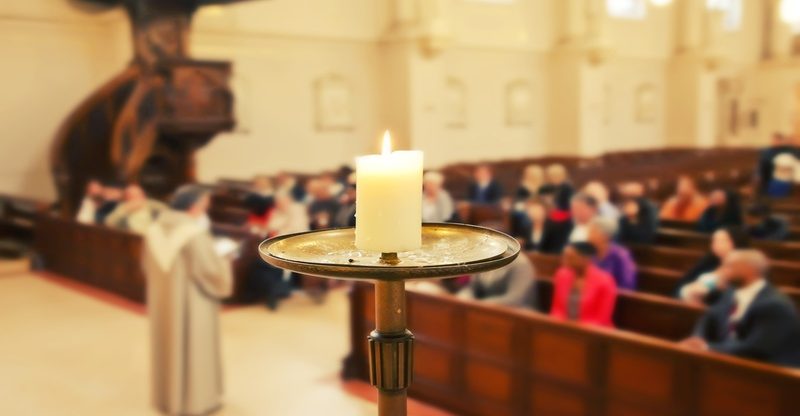