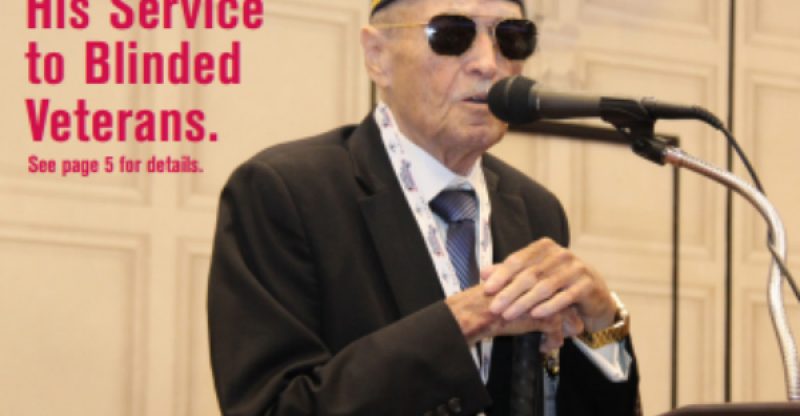 The Number of Veterans in the US

According to the most recent census, there are 18.2 million veterans in the United States. There are two million female veterans. A veteran is someone who has served in any branch of the military during times of war and peace.

States With the Most Veterans

Most Veterans are Over the age of 65

Many Veterans Struggle With Homelessness

Many homeless veterans end up living up on the streets longer than they were deployed. The unemployment rate among Veterans is 6.2 percent.

If you want to know more about the number of veterans in the US and how you can help them, then you can contact the Blind Veterans Association for more information.