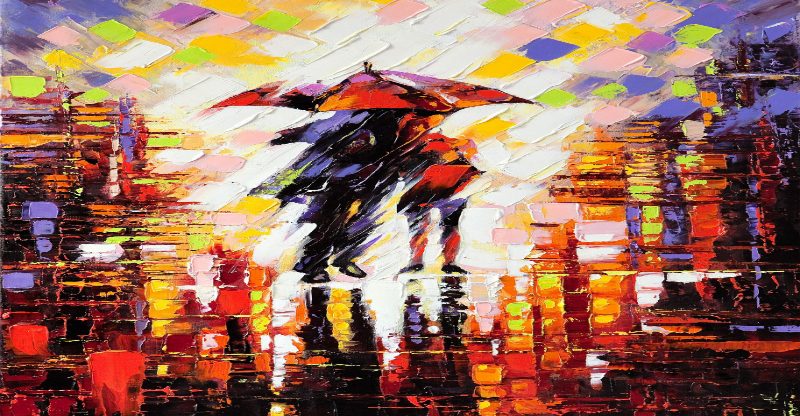 Today’s martial arts schools run the gamut from Taekwondo, Japanese karate and Kung Fu to mixed martial arts. It is there where they learn various blocking, striking, and kicking techniques, which they perfect as they advance to higher belt levels. With that in mind, the following are some key benefits of enrolling your kids in a martial arts school.

In today’s world, there are a lot of bullies in schools and on playgrounds who like to hurt other kids. Perhaps they’ve been bullied themselves or learn this aggressive behavior at home. Whatever the case, schools that teach martial arts for kids can better help your children protect themselves from this type of abuse.

The punching and kicking techniques that your kids will learn in martial arts studios require a combination of strength and endurance. To build arm and shoulder strength, for example, a karate instructor may have his students do push-ups for punching and striking. Moreover, your kids will build endurance through the constant movements and execution of techniques that martial arts requires.

When your child participates in martial arts for kids’ classes, he or she will start learning basic stances, blocks, and punches. During each class, the instructor will teach your child even more moves until he or she has learned how to perform basic kata or forms. This, coupled with your child’s constant effort in improving his skills, will take a great deal of self-discipline.

Learn to Respect Others

Martial arts for kids’ schools are very strict with certain rules, especially when it comes to bowing to opponents. In Taekwondo and other martial arts, for example, students will also be required to bow to the flags and their instructors. This teaches them both obedience and respect.

Getting your kids involved in a martial arts school will also give them more confidence. This can be a trait a child takes with them into adulthood.