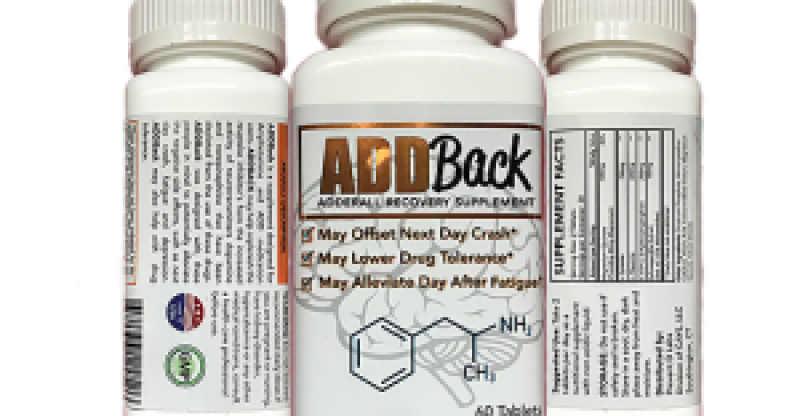 Adderall is used by doctors to improve concentration for ADD and ADHD patients. Since it can greatly improve concentration, it is also popular for students who want to do well on tests as well as Wall Street executives who need to work long hours while maintaining peak performance. Despite the concentration boost, the stimulant comes with a negative side-effect you may not be fully prepared for.

What is an Adderall crash?

When you come down from the positive effects of the drug, that’s when the crash begins. The longer you were on the drug, the worse the potential crash will be, the Mental Health Daily says. Keep that in mind.

Why does it happen?

Adderall is a stimulant. That’s why it can boost the level of your brain activity. However, when the effect of the drug finally tapers down, then your brain returns to normal. Before you get there, though, you may go through a “low” or crash. Think of it this way: anything that comes up must come down. And when it does, that’s when the negative side-effects of Adderall start.

What are the side-effects?

These are some of the best-known negative side-effects of Adderall. Run through the following list to make sure you know what to expect. 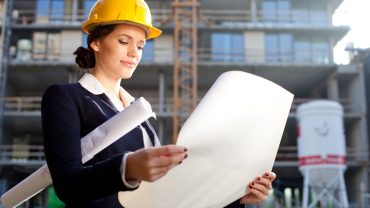 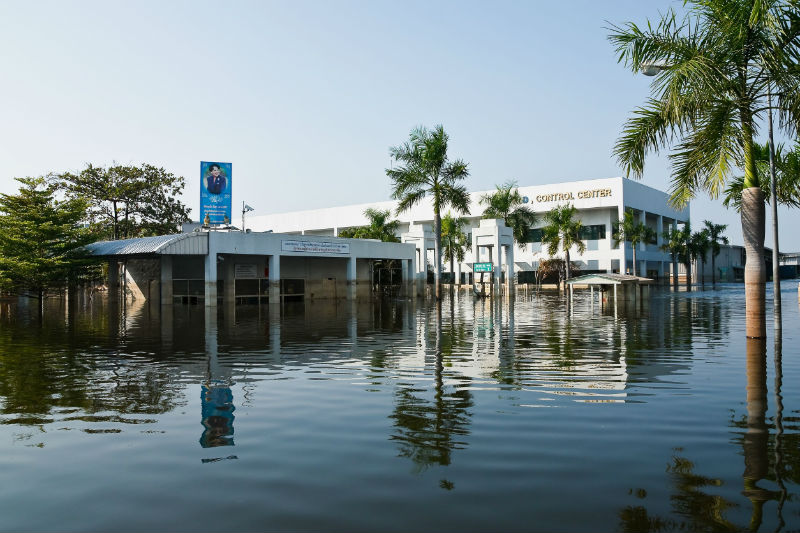 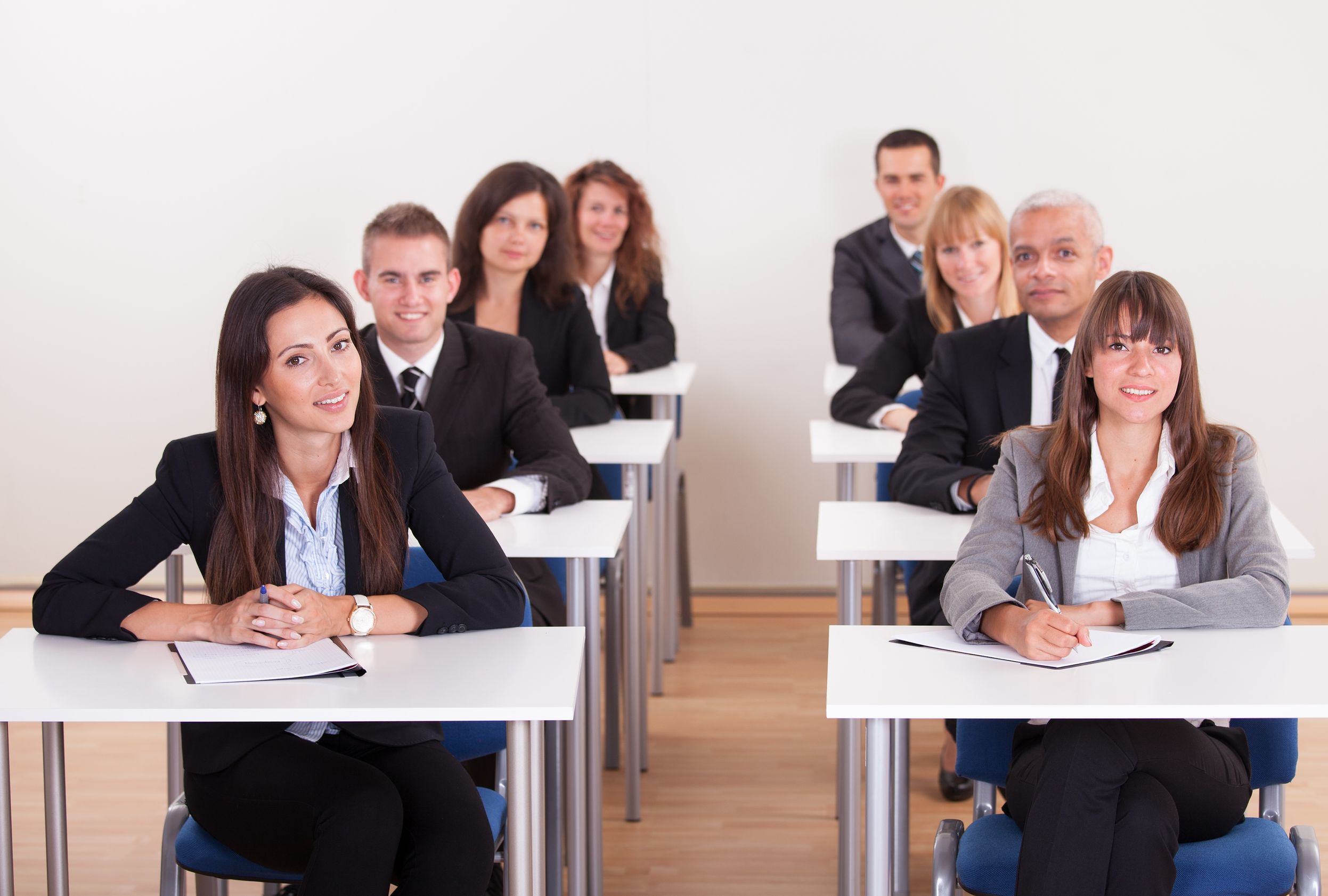